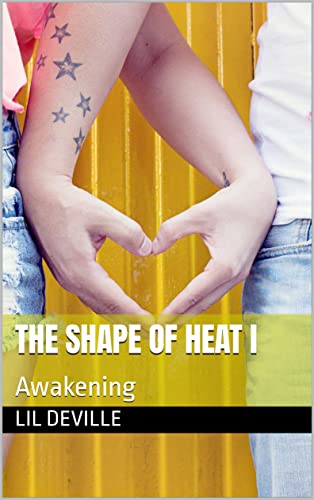 Candi knew hot things happened behind closed doors at the Pearl Beach Resort. After all, the place was owned by bisexual billionaire playboy Boris van Donk, who had a reputation for taking on all comers.

Candi’s family of origin was strictly religious, and she has never given or received more than a chaste kiss in her 21 years. Between bad-boy Boris and her geeky, fun-loving, porn-writing housemates, an awakening of her desires is inevitable.

Two women and a man, all hospitality workers in their early twenties, sat in a remote spot on the soft pink sands of Pearl Beach Resort. Pearl Beach was a tropical hideaway in the Caribbean Sea, offering both relaxing days and exciting nightlife for adults. Fire Isle’s nearby sister island, Moonlight Island, was home to Sunny Coast Hospitality College. Some of the school’s graduates became managers of luxury hotels. Others loved Pearl Beach so much that they stayed on as employees. The three companions were in the latter category.

During the first meeting for new students, the odd trio, though appearing to have little in common, became fast friends. They complemented each other, and their zeal for their coursework led them to graduate in three years instead of the usual four. Upon graduation, the three friends enthusiastically accepted the offer of employment at Pearl Beach Resort with a three-bedroom cabin to share.

Despite their enjoyment of one another’s company, the trio realized there were many things they didn’t know about each other. They wished to strengthen their bond and dedicated an hour every week to unofficial group therapy. During this time, anyone could share his or her secrets. The friends were currently involved in one of these casual counseling sessions. 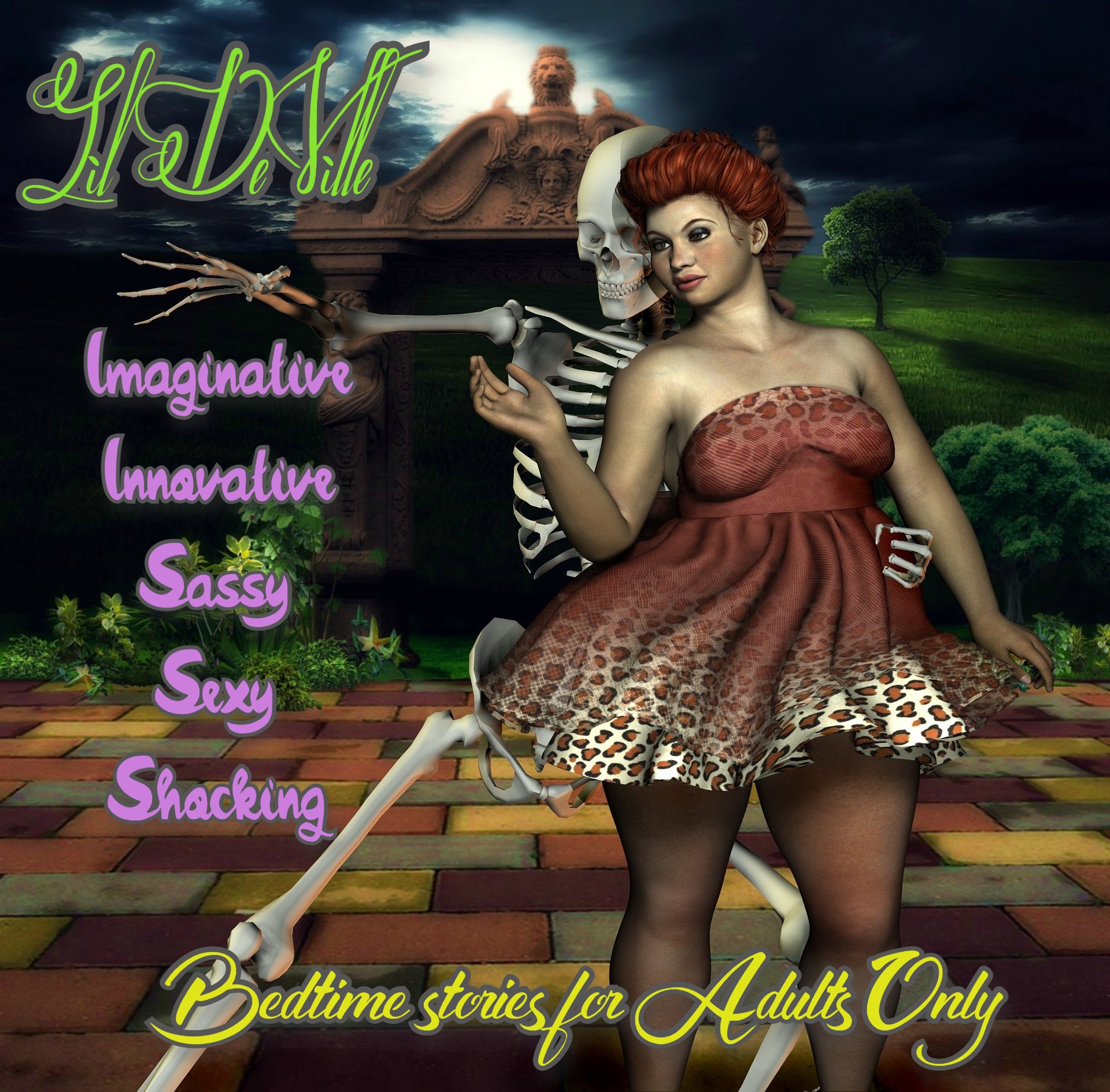 Lil is the Very Naughty side of Team Netherworld/Naughty Netherworld Press. Cheeky and mysterious, Lil enjoys writing sweet and spicy stories that are heavy on the tongue in cheek.