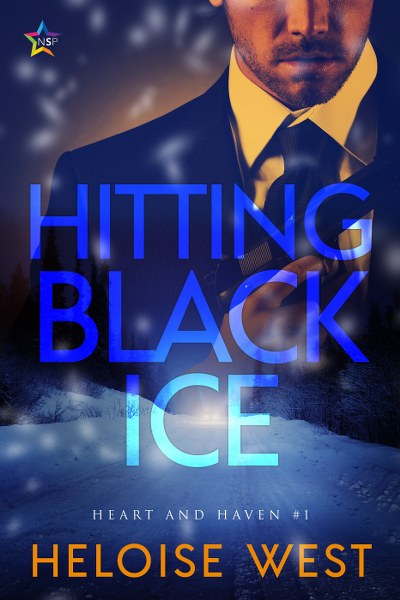 Shawn is on the run from the law and love, to protect himself and anyone else involved. Until he meets Hunter, and he no longer wants to run.
ER physician’s assistant Hunter guards his heart carefully, but that doesn’t stop him from falling for the temp front desk clerk. He keeps his distance from relationships for a good reason but just can’t help himself when it comes to Shawn.
Forced into a hostage situation, buried passions explode in the aftermath, and sex in the supply closet brings both their hearts back to life. But as they explore their relationship, the past catches up with Shawn.
FBI agent Nick Truman has finally found his man, and when Shawn escapes, he focuses his attention on Hunter. Will Shawn sacrifice himself to save Hunter from the man who framed him for murder?
Add to Goodreads
Amazon * NineStarPress 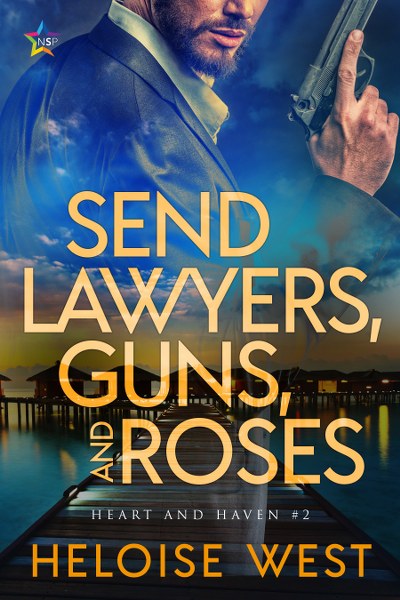 When Hunter and Alex are given the vacation of a lifetime, it’s a chance for them to pay attention to romance and get out of danger’s path. The tiny Caribbean island of Saba is gorgeous, the first to have marriage equality, and the Sabans are the nicest people on earth. There’s lots of rum poolside for relaxing and a room with a mirror on the ceiling for passion. Hot Karaoke nights, cold beer, and new friends.
Orfeo and Max, and Max’s sister Talisha, confide a troubling secret. Alex and Hunter want to help. As a hurricane bears down on them, a dead body surfaces and a purple backpack loaded with stolen jewels brings Derek Boyd, a jewel thief, into their lives. He wants his ex-boyfriend Max and the stolen jewels returned before the Russian mobster, who wants his wife’s jewels back, can catch up with him and exact his revenge.
Paradise is turning into hell on earth.
Add to Goodreads
Amazon * NineStarPress 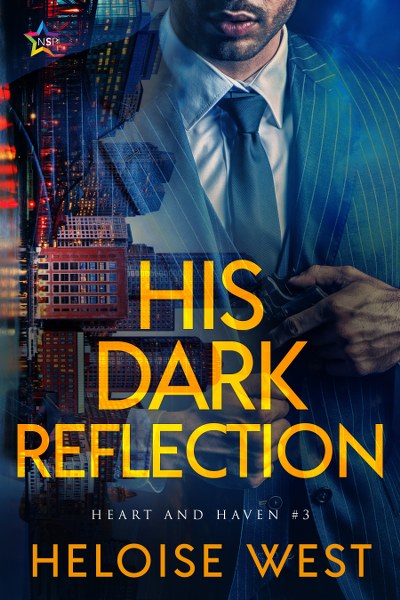 Disgraced FBI agent Nick Truman failed to save his sister, who was held hostage by a drug cartel until he could give them Alex Crow, who eluded him. His epic downfall lands him in witness protection, where he plays by the rules and keeps to himself. But the murder of his neighbor brings danger to his door. He unexpectedly finds himself the champion of innocents and helplessly attracted to the homicide detective in charge of the case. Nick knows it won’t end well.
Homicide Detective Hank Axelrod is good at digging out secrets, maybe because he hides a big one of his own. He also suspects his husband has one foot out of the door of their marriage and the specter of single life looms unpleasantly on the horizon.
A murder resembling a previous one brings Nick into his world, a man who claims to be a mystery writer looking for a real-life resource. Hank’s instincts say he’s more than that, and he’s rarely wrong.
Torn between the errant soon-to-be-ex husband and the distracting, sexy stranger, Hank needs to focus all his attention on his murder case before he becomes the next victim.
Add to Goodreads
Amazon * NineStarPress 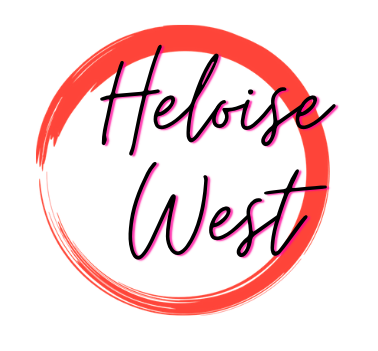 Heloise West, when not hunched over the keyboard plotting love and mayhem, dreams about moving to a villa in Tuscany. She loves history, mysteries, and romance. She travels and gardens with her partner of fifteen years, and their home overflows with books, cats, art, and red wine.
Website * Facebook * Twitter * Bookbub * Goodreads

1 thought on “Book Tour & Giveaway: The Heart and Haven Series by Heloise West”