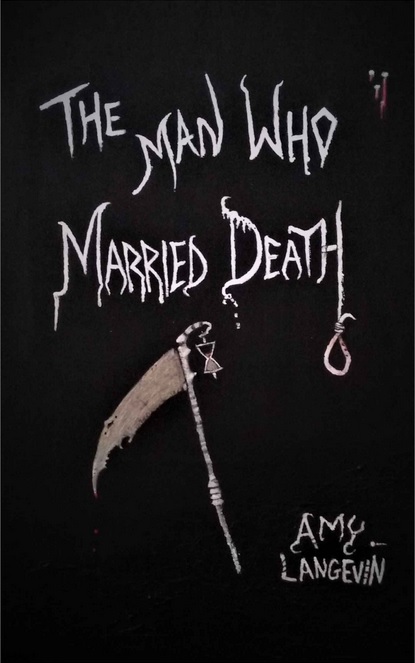 Zylen LaRocque, a twenty-eight-year-old depressive, arranges to be taken by Death, but his suicide fails, and he ends up proposing to the supernatural entity instead. Death accepts Zylen’s heart and takes up partial residence in his being, which allows Death to affect the tangible realm at whim. Manipulated like a puppet, Zylen becomes entangled in Death’s countless affairs and finds himself continuously washing blood off his hands as his life, and everyone in it, descends into a whirlwind of mania and slaughter. 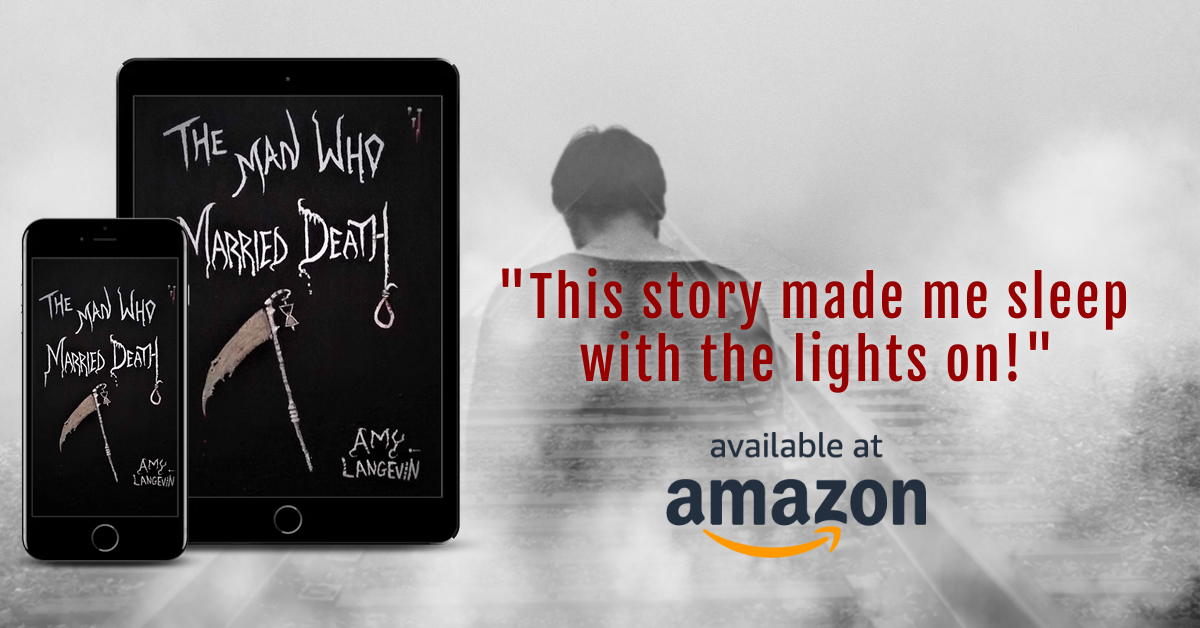 Excerpt from Part I

For the Love of Death

He sifts between the snowflakes

Cascading over this mountain peak.

Beneath the moon’s bleak beam,

Casting a dozen twisting ribbons into the night.

As if reaching from the living dominion

Into the one after this—

The world that he calls home,

The world in which I’ll soon be.

I shiver and lurch in the storm wind,

But he glides steadily toward me.

Made of spirit, he is not moved by mortal things—

I ache to shed this prison of flesh and bone

Anchoring me to an earthly plane

That’s composed from strata of deceit and pain.

For twenty-eight years I watched my every love and intention

Gradually pollute until it shook and withered,

Then crumbled and dissolved

In this plane’s invisible, insatiable mouth,

Completely gone—along with the piece of my spirit it owned.

With a hollow heart. 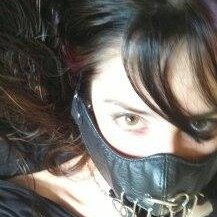 Dripping blades, psychological experiments, bone homes, human bombs, sanguinary sonatas, hungry straightjackets, supernatural lovers, fleshy snacks—and so much more. Amy Langevin loves peering into chaotic psyches, trying on their masks, seeing through their eyes, and writing their stories. To her, there is so much more to every ‘evil’ character. Habitually closing books with the gnawing desire to experience the story from the ‘bad guy’s’ view, she began writing such stories herself. In so doing, she discovered reflections of their darkness in herself. It felt as if her soul was calling out to be seen—for her to shatter her shiny façade and explore herself in her full spectrum.

Amy’s first horror poetry collection is The Man Who Married Death (2017), and her first novel is Spineless (2017). Her short story “Tied in Love” was published in Thirteen Vol. 3 (Easkey Castle Books), and “The Required Bits” was published in 100 Doors to Madness (Forgotten Tomb Press).

Currently she lives in Los Angeles, in a strange man’s basement, knowing one day she’ll escape.